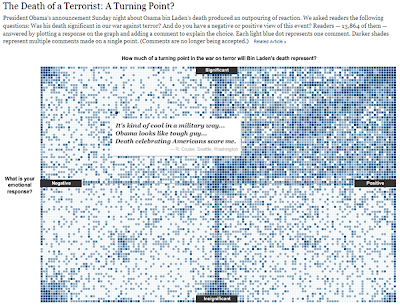 Four things you should see if you are an infographics person

You should visit these five links if you really like infographics, visualizations, visual narratives or however you call it.

These frists months of 2010 has been really interesting for the graphics world: good works, tools, statements, discussions… Ten of the top worth-visiting liks of the year on VisualisingData. 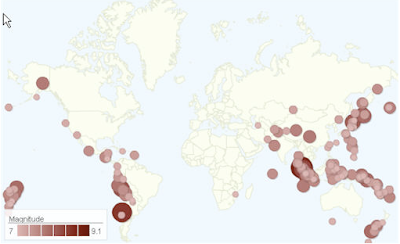 Making graphics and visualizations is getting easier day by day (the quality of interest of those is another discussion). The technological barrier is falling down and now you don’t even have to pay for licences. People got plenty of tools online, free and easy to use. From the ones by  the omnipresent Google  (Fusion Tables, Refine…) to others, independent but interesting like Impure.
Here you got a good list with a good bunch of them. 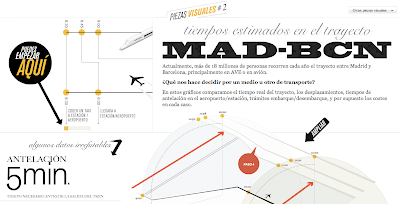 Antonio Pasagali is Art Director at lainformacion.com, the news web I work for. He has published a couple of Visual Pieces, with really nice aesthetics, but also informative. Something different. And that’s a good thing.
1. Pedestrians in New York
2. Madrid-BCN: train and plane 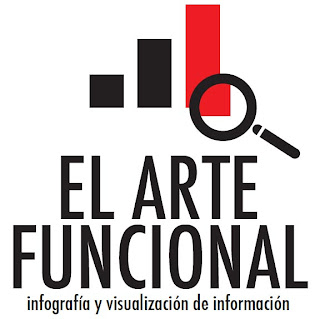 Alberto Cairo’s book (called in spanish ‘El arte funcional’ and which could be translated as ‘The Functional Art’) has become famous before being in the shops. And now it’s on its last steps before being released. By the moment, we know that it will be published between spetember and novembre, 2011, at least in spanish. And also what does Nigel Holmes thinks about it:

Welcome to Alberto’s world. Cairo has done it all here: history, theory, practice, examples. And he’s done it brilliantly. It’s the most comprehensive and sensible book yet on real-world information graphics; we won’t need another for a long time (or until he writes his next one!)”